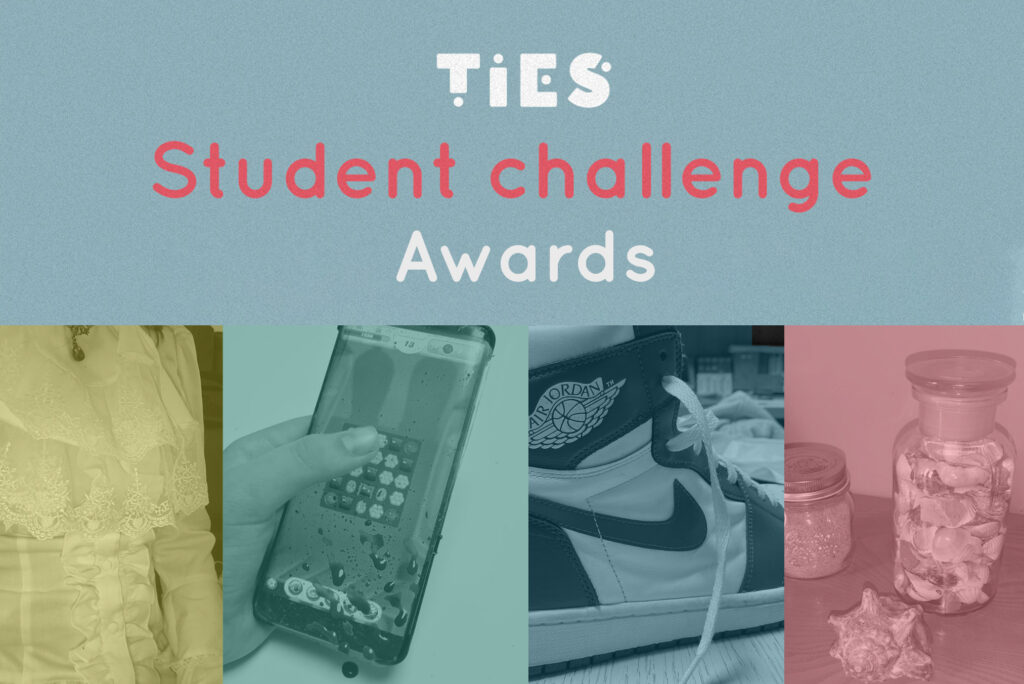 I chose this pair of shoes, the Air Jordan 1, because I feel very attached to them. The concept of the shoe was conceived in 1985, by Michael Jordan, a famous American basketball player. Mine in particular is a success model from 2016, the coloration is also called „Kentucky“ as it uses the colors of the same-named university.

The three pictures I chose have a special meaning for me, in fact 2 of them (the bicycle and the book) are objects that belonged to my grandparents and have been used by three different generations and are still in almost perfect condition; in a way, one can say that these things have „migrated“ through different generations. The third photo shows a collection of various sands and shells found in the various places where we have been on vacation and it reminds us of the beautiful experiences we have had.

I can therefore say that all the things I photographed, besides having, for me, a very precise meaning, have also „migrated“, even if in different ways.